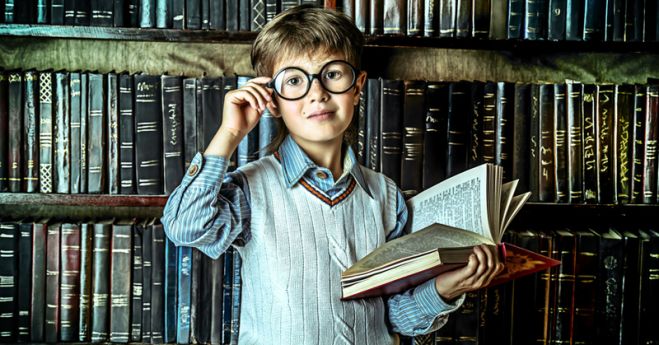 Most of us generally assume that intelligence is inherited from both parents. But that’s not quite the case. There’s only one parent who gets the credit and that is – drum roll please – mom!

Through extensive study, we now know that intelligence is passed on through ‘conditioned genes.’ These particular conditioned genes live in chromosome X – which women contain two of.

But wait – what exactly are conditioned genes and why do they matter? The answer, coming right up!

Conditioned genes behave differently depending on which parent they come from.

German researchers pioneered this concept back in 1984. Robert Lehrke continued to study it in more recent years. He found that genes from dad go to the limbic system, while mom’s head straight for the cerebral cortex.

Both are areas in the brain but they do very different things. The limbic system deals with emotion, instinct and mood. The cerebral cortex handles intelligence.

In other words, when mother passes on genes associated with high intelligence, they’ll wind up right where they need to be. If dad passes on those same genes – remember, men have one X chromosome – they’ll never make it to the area that needs them.

Because of these findings, psychologists now say the best predictor of a child’s intelligence is their mother’s IQ.

Just take a moment to appreciate how ironic this discovery is. For much of human history, we’ve ascribed intelligence to men, while attributing emotions to women. These findings prove that the exact opposite is true, as far as genetic development goes.

Alas
Moms, while this definitely gives you some bragging rights, don’t get too excited. Psychologists estimate genes account for just 40% to 60% of intelligence. The rest depends on environment and parenting styles – which both parents are a part of.

Consider your initial contribution more of a running start than a golden ticket.

Interestingly enough, dads, research shows that after your child is born, you have a much greater impact on their intelligence. Children who spend more time with their fathers wind up with higher IQ levels.
You can read more about that in this post.
What do you think of these findings? Drop us a note in the comments!

In total, 32,000 Britons are thought to be addicted to painkiller medication

Addiction to prescription drugs is so rife that more Britons die from taking painkillers and tranquillisers than heroin and cocaine.

There were 807 fatal overdoses involving prescription drugs last year, a rise of 16 per cent in five years, official figures show.
By comparison, there were 718 such deaths from taking heroin and cocaine, and numbers have been falling since 2005.
Experts have warned that GPs give out repeat prescriptions too easily and there is not enough support for addicts.

One helpline has calculated there are at least 32,000 painkiller addicts in Britain, but even that is likely to be an underestimate.
Jim Dobbin, Labour MP and chairman of the all-party parliamentary group on involuntary tranquilliser addiction, has called on the Government to take urgent action.

He said: ‘This can be long-term addiction and there is very little support for addicts. There needs to be more understanding of how serious this problem is.
‘Lives are being destroyed and people are being left without the help and support they need. The Government has refused to accept the scale of the problem.’
Concern: MP Jim Dobbin has called for greater support for those affected by painkiller addiction
Concern: MP Jim Dobbin has called for greater support for those affected by painkiller addiction
One GP has claimed that doctors are prescribing antidepressants ‘too easily’ – including in some cases for bereavement – when they should offer patients counselling.
Dr Des Spence, who practises in Glasgow, said: ‘There has been this rising culture of intervention with medication – whether it is for depression or anxiety or pain – and I think it can be very unhelpful.
‘It can erode people’s sense of wellbeing. The cure of these things is not necessarily in the gift of medicine.’
The figures, from the Office for National Statistics, show that deaths from abuse of strong painkillers and tranquillisers have been rising steadily, while those from opiates used for recreational purposes have declined.
Separate NHS statistics reveal that around 62million prescriptions were written for all types of painkillers last year, a 30 per cent rise in five years.
Britons also spend an estimated £500million a year buying painkillers at chemists.
Campaigners are particularly concerned at the high numbers of women becoming addicted to drugs prescribed by doctors.
Cathryn Kemp, 42, an author, became hooked on the painkiller fentanyl in 2007 after being given it for inflammation of the pancreas.
Although the drug is 50 times more powerful than heroin, she says she was not given any warnings about addiction.

Miss Kemp said: ‘The pain was like being eaten alive and it was the first medicine that took it away. It was like sinking into a lovely warm bath.
‘I was fighting a daily battle against pain and I found something that helped me in that battle. It took only a few months before I crossed that line between keeping to my prescription and taking more. I ended up on something I could just not get off.’

Miss Kemp, who has written a book, Painkiller Addiction: From Wreckage to Redemption, was initially prescribed eight pills a day, but later took up to 45 a day.
Although her GP confronted her about her addiction he continued writing out the prescriptions.
In 2010 she was forced to sell her Brighton home to pay for rehab and is no longer addicted.
She said: ‘There are so many people who are on sleeping pills, antidepressants, tranquillisers and strong painkillers. We are a medicated nation.’

If you need to consult a therapist click here 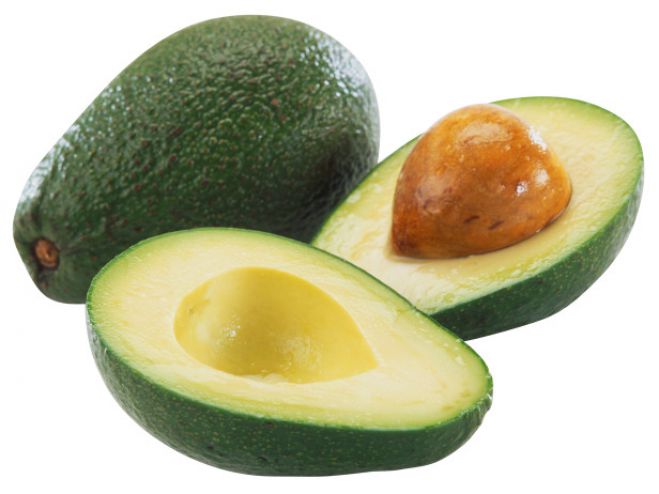 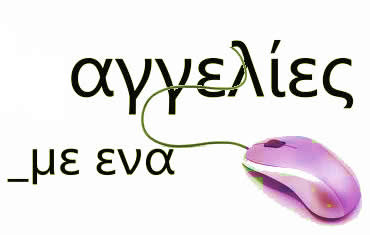 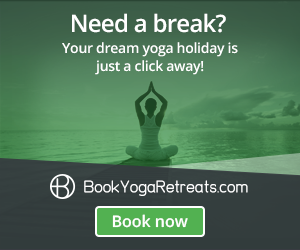 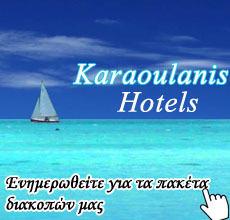